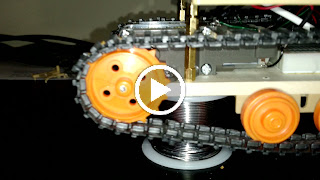 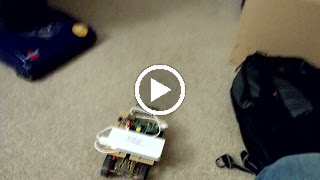 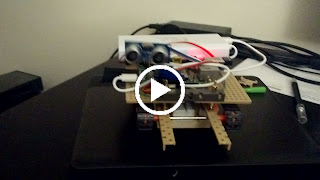 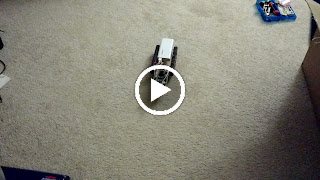 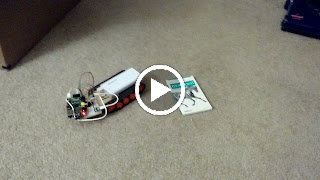 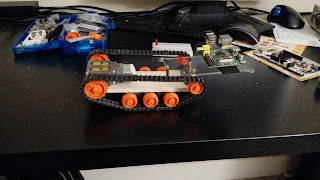 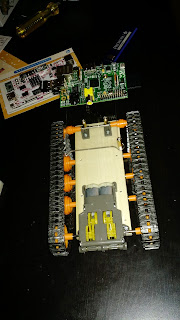 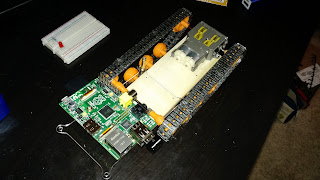 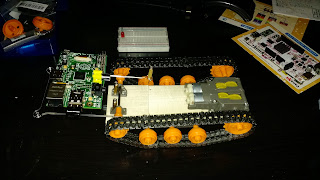 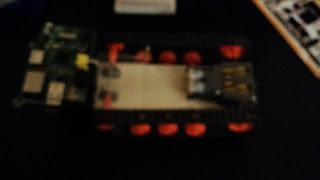 Posted by Kromanium at 14:21 No comments:


Hope this will help somebody...

A word of caution; my peers told me to memorize this chart for the exam...I tried, but understanding the process ITTOs trumps memorization.
Posted by Kromanium at 14:06 27 comments:

Another Poor Decision, Another Company Succumbs!

Oh well...it is a sad day for Flash (on the mobile platform at least)!
I always see these Chevy ads on TV showing sentimental values of old Chevy's (in a bad economy, I might add), instead of flaunting technical advances in the new ones! And I always wonder, who is making these decisions, and, who is supporting them, who is GM appealing to?

I was dumbstruck, when HP bought Palm, even more so, when they came out with a WebOS tablet, and finally cringed when they discontinued it when they were selling like crazy at USD99.00!I always thought HP was a hardware company, they should've stuck to hardware. If they want to get into tablets (as a risky undertaking), they should have been into hardware for Android tablets. Let Palm, RIM and the likes, rise and/or sink on it's own merit.
Adobe, now they had a H.U.G.E. advantage in the RIA market. As far as I know they coined the term RIA (or had something to do with coining it at the very least)! The flash platform was everywhere. They were building a community, they had complimentary products like AIR, they were the answer to trendy interfaces. JavaScript ...eeeww!

Flex them Grids! (AdvancedDataGrid as a subgrid with flat data)

A grid inside a grid is a common requirement; I thought. Yet, I scoured the internet for a solution and I couldn’t find it anywhere (…at least not something that could be done with “flat data”). The following is something I wanted to achieve.


Adobe LiveDocs show an example here http://help.adobe.com/en_US/flex/using/WS2db454920e96a9e51e63e3d11c0bf69084-7bf2.html where they put a chart in an itemrenderer. However they show this example with “Hierarchical” collection. Their data structure looks like:

However, this is almost never how one would get data from the server. We generally get a flat data-structure as ArrayCollection. The the trick would be to convert this flat structure into a Hierarchy of objects.

…and take that too Times of India

I noticed lots of downloads for times of india source code. If you would be so kind to leave a comment...it will be greatly appreciated.

I‘ve compiled an Android app to read the newspaper ad-free. It’s the same concept as before, but I have to parse the incoming HTML with regex (I hate RegEx….I spent so much time with it).
I’m well into the night, so I’ll skip the explanation and but do enjoy the screenshots.